Salvatore Capezio was born on April 13, 1871, in Muro Lucano, Italy. In 1887, at the age of seventeen, he opened his shop near the old Metropolitan Opera House in New York City. The sign above his door read: “The Theatrical & Historical Shoemaker.”

Soon the shop became a meeting place for dancers who would stop by to discuss their needs and pick up a pair of his shoes. One dancer in particular, Angelina Passone, a graduate of La Scala, lingered over the discussion of her shoes and later became his wife.

As his popularity grew, dancers from around the world made it a point to visit. In fact, Anna Pavlova purchased Capezio pointe shoes for herself and her entire company during her first tour of the United States in 1910. Her generous praise of his work ensured Salvatore’s success.

Eventually, he entrusted his superior shoe making techniques to his family. They joined him in the business and the exceptional reputation of Capezio continued to spread. By the 1930s Capezio products were dancing across Broadway in the Ziegfeld Follies and in dozens of other musicals. 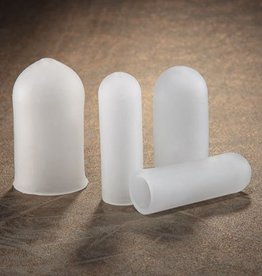 These gel tips offer superior cushioning, protection and relief for corns, calluses, nails, hammer toes, and other problem spots. They are thin, yet provide a durable shield for sensitive toes. The unique comfort vent makes them less "sweaty" than other g
Add to cart
Capezio Clearstretch Tips
$8.00 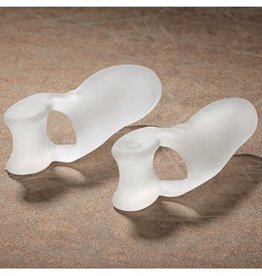 Capezios bunion guards can be described as both a bunion and toe spreader in one. Helps to ease bunion pain and provides proper toe alignment, as well as reduces pressure on MP joint. Its patented design provides protection between Hallux toe and shoe. 2
Add to cart
Capezio Bunion Guard
$10.00 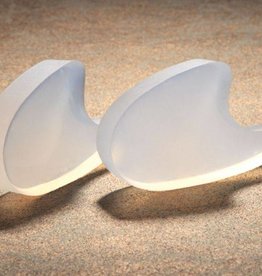 A larger version of the spacer made with a firmer silicone gel. Place a super spacer between the first two toes to align the big toe with the big toe joint to aid in the treatment and prevention of bunions. Designed for longer toes. Contains 4 super space
Add to cart
Capezio Super Spacers
$9.00 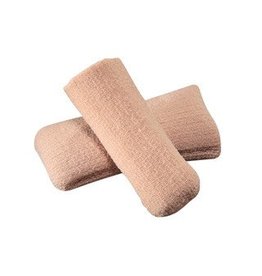 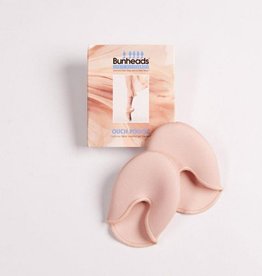 A thin layer of gel material inside two pieces of fabric creates a comfortable pouch. Cushioning covers the ball of the foot toes and bunion areas. Design update from the Original Ouch Pouch is a deep cut vamp matching the line of the pointe shoe. Sleek s
Add to cart
Capezio Ouch Pouch
$24.00 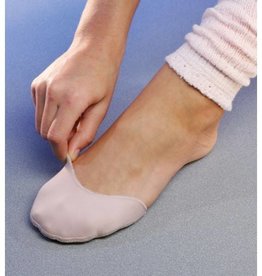 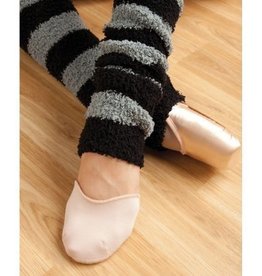 The Pro Pads by Bunheads are designed with no gel under the foot so the dancer has only thin fabric under the toes. A layer of gel inside a fabric-covered pouch cushions the tops and the tips of the toes. As with all of Bunheads products, the gel doesn't
Add to cart
Capezio Pro Pad
$23.00 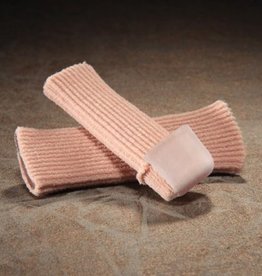 3" Jelly elasticized fabric tube lined with a thin gel strip that can be cut to size and placed over any of the smaller toes. Helps to reduces pressure that causes blisters and corns. Hand wash with mild detergent and allow to air dry completely. Exposed
Add to cart
Capezio Jelly Toes
$8.00 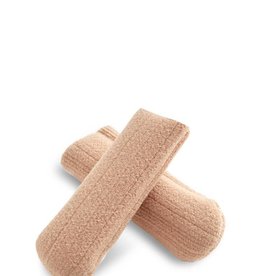 This elasticized fabric tube by Bunheads is sonic welded on one end and is coated on the inside with gel to help alleviate the pressure that causes bruised toenails. Especially effective on longer toes. Should be cut to the length needed for protection.
Add to cart
Capezio Jelly Tips
$8.00 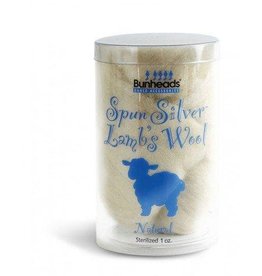 Lambs Wool is treated with SmartSilver™ which is a natural antimicrobial that guards against odor. When it comes in contact with moisture, the wool releases low levels of silver ions that prevents the growth of microbeads that cause odor and material degr
Add to cart
Capezio Spun Silver Antimicrobial Lambs Wool Natural 1 oz
$10.00 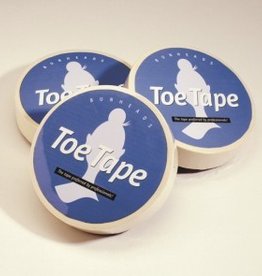 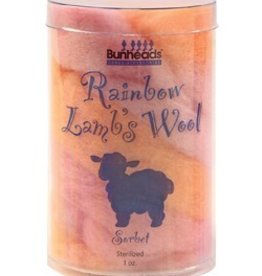